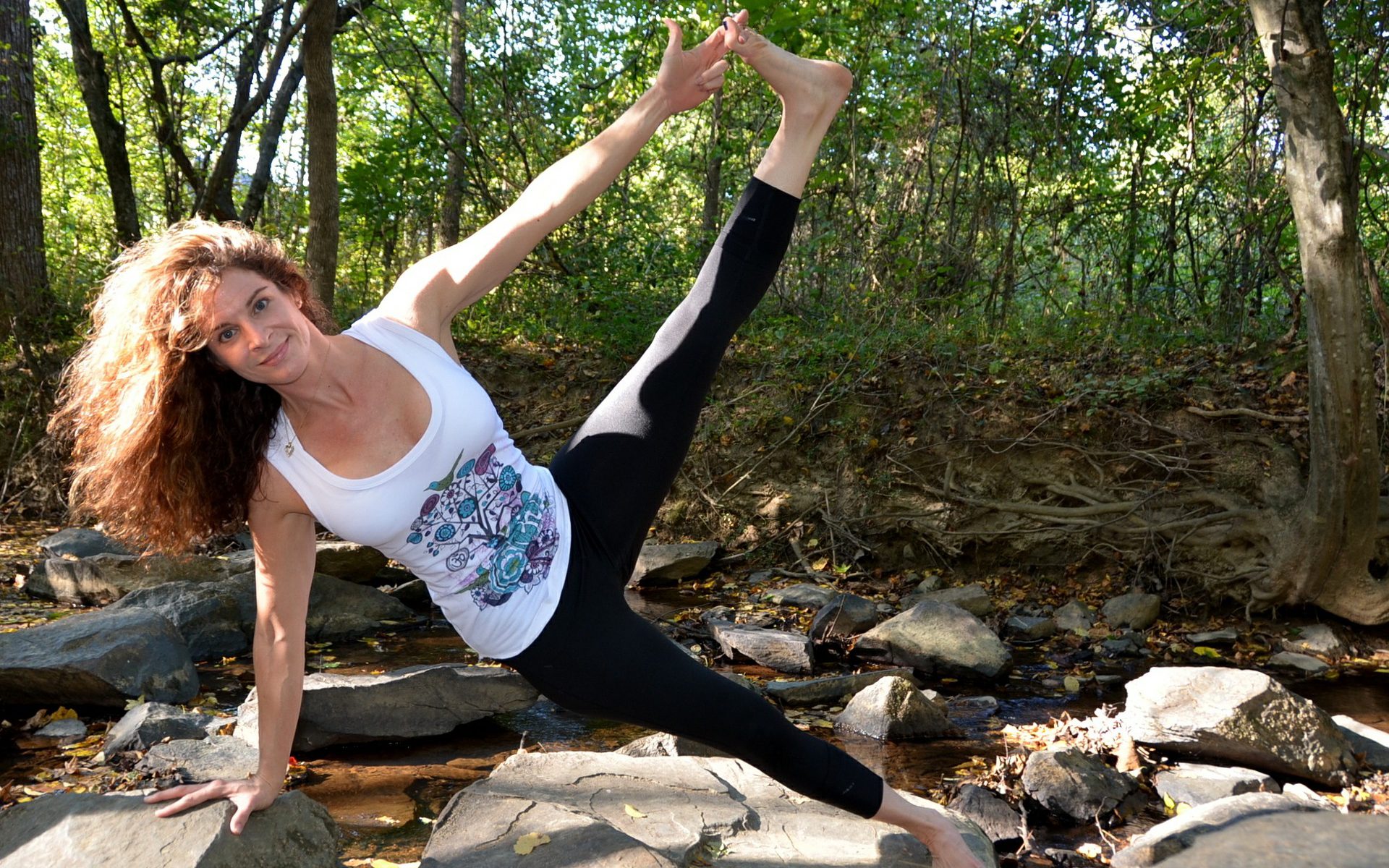 It’s often easy to get wrap up in the stunning photographs we see of people doing yoga poses including our own yoga selfies. They are definitely beautiful and wow-worthy to look at. However, these photos are usually done in a professional manner and with the ultimate goal of looking good for the camera and not with the intention of doing a mindful pose or yoga practice. The result of the photo is months or years of practicing that pose and being able to show it to the world. But it’s not really our yoga practice.

I feel it’s important to educate others, in particular, those people that really want to learn and get inspired by what yoga truly is. So in addition to the yoga selfies that we love to look at and post, I think it would be great to also post photos of what goes beyond yoga selfies, whatever that might be for each individual.

The aspects of yoga that a photo doesn’t communicate is what people new to yoga need to see more of I feel. A yoga selfie won’t show how a person is staying in the moment for instance, or how yoga practice is the means to help us understand and ultimately transcend ourselves through various supportive techniques and disciplines – not only the physical techniques like the poses or asanas but also the concentration, attention, breathing, etc. 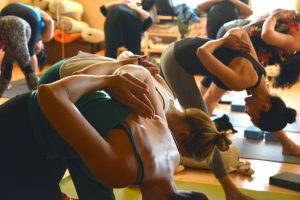 Personally, beyond those amazing poses, I feel I am practicing yoga when I am given feedback by my teachers correcting my alignment, or when I am able to be nonreactive to others in my day-to-day relationships if someone says or does something that is off. I am also practicing yoga when I meditate in the morning and/or in the evening, or when I am studying or reading something that furthers my understanding and knowledge of yoga, or when I get up early in the morning with the intention and happiness to go to a yoga class.

So, if you feel moved and want share what practicing yoga means to you or you have a photo that shows what yoga practice means to you, feel free to share below in the comments area. 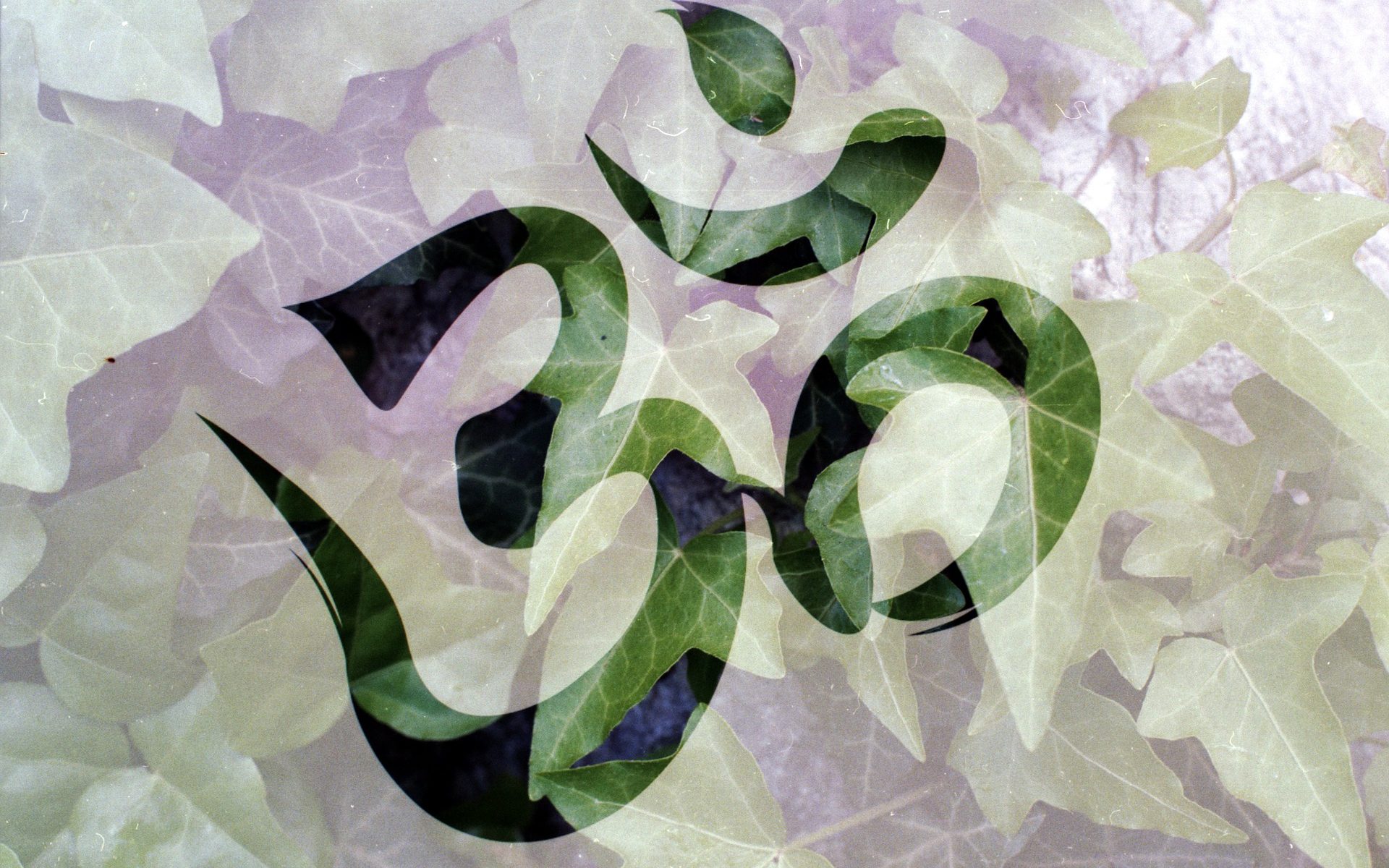 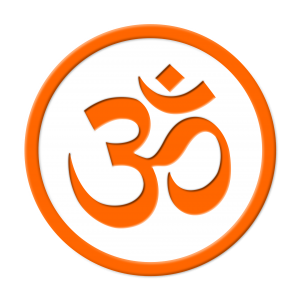 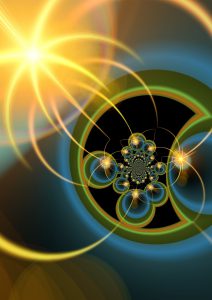 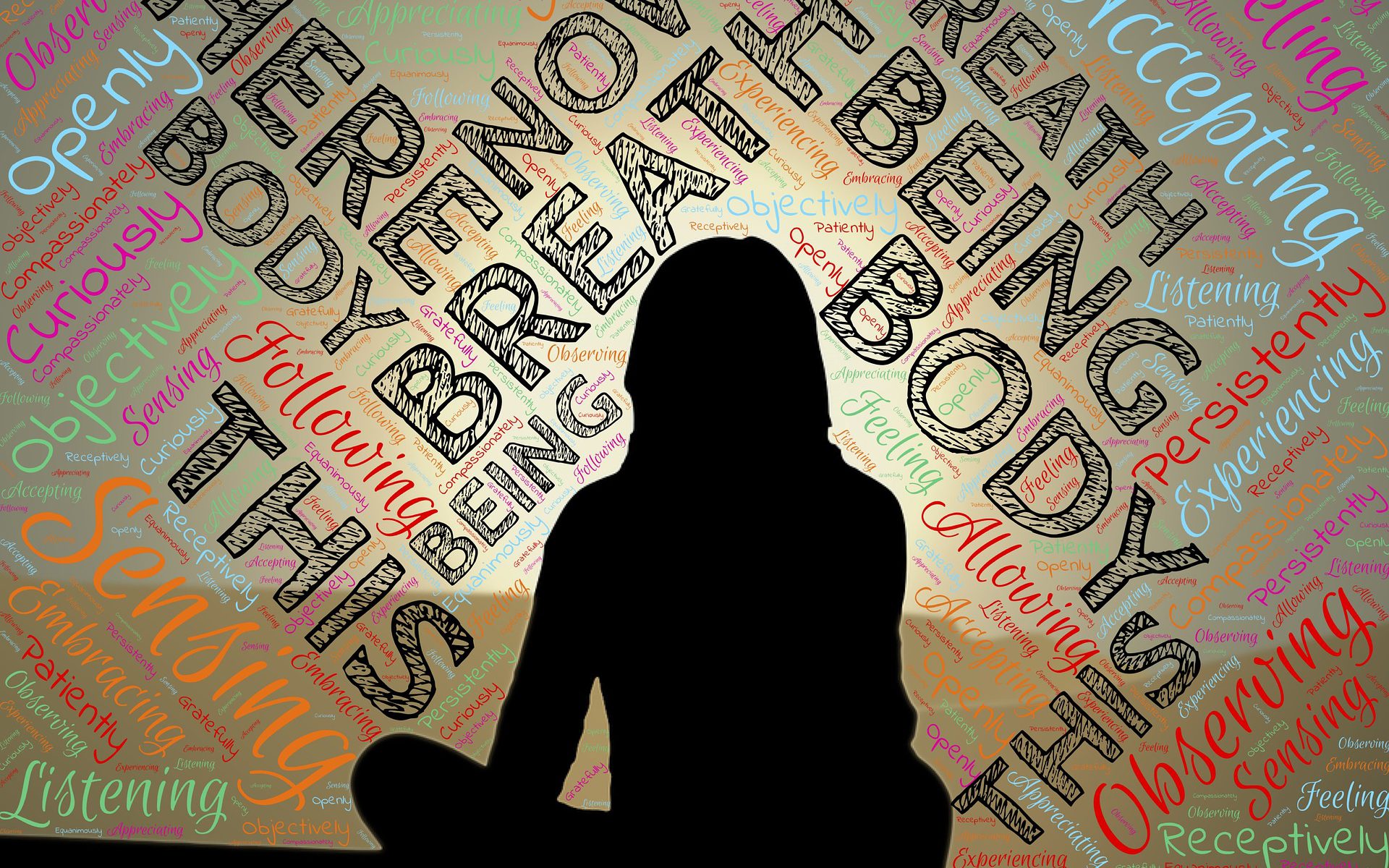 This year I decided to invest in taking the 200-hour yoga teacher training program. I wanted to take it to deepen my practice and to learn how to teach. I feel I have come to a point in my practice where the passion I have for yoga needs to grow — there is so much about it that I am just beginning to learn and grasp. I also feel an impulse to share my passion with others via teaching yoga, because I have felt how inspiring it is to see others grow in their own practice and to see new people get excited and committed to practicing it.