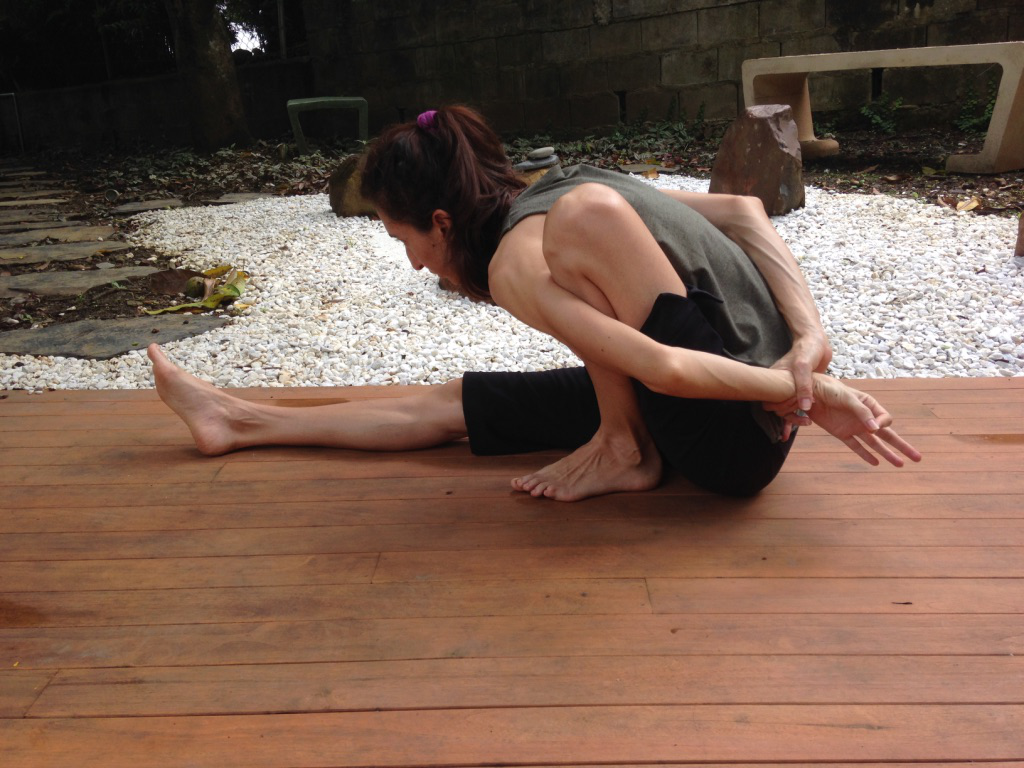 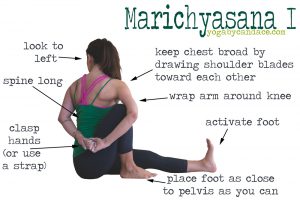 2 Replies to “The Story About Marichyasana”